The Belly movie is a hood crime drama featuring the late DMX, Nas, Method Man, T-Boz, and Taral Hicks. The film was written and directed by Hype Williams and released in 1989. Hype Williams is also a screen writer and music director who directed and won awards for videos such as Woo Hah! by Busta Rhymes and Gold Digger by Kanye West. Belly, a solidified urban classic, also had appearances by Ghostface Killah, Sean Paul, and AZ. Belly was Hype Williams’ directing debut.

The story was set in In 1999 Queens, New York and followed two ambitions street hustlers involved in organized crime who find, after dodging jail and multiple assassinations, that their priorities in life were completely different. 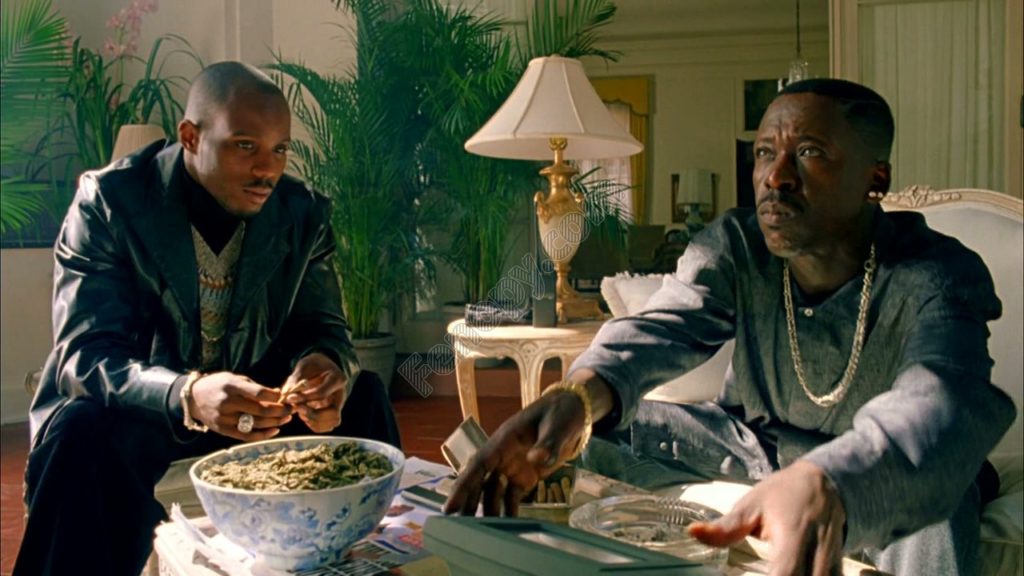 At the time, the two major stars of the movie, DMX and Nas, were major influential Hip Hop artist. Hype Williams later shared that Jay-Z was also considered for the film’s title role. When the Belly movie was firs released, critics condemned the film for how it depicted young African American men. Over the years the film has developed a huge cult following is now considered one of the most watched hood films of all time. Believe it or not, much of the film’s $3 million dollar budget was spent on Belly’s opening scene which is arguably one of the greatest intros of all the hood classics.

The Cast of Belly

How well do you know the cast of Belly? Although you may know a few of the cast members, please know that this story is full of some very interesting characters. Check out the list below, courtesy of Wikipedia.