Set It Off Queen Latifah

The Set it Off Queen Latifah is called, Cleo. Queen Latifah has played some great character during her time in the movie business, but her character Cleo in the film Set it Off cannot be matched. Set it off is a 1996 hood crime action heist film that stars Queen Latifah, Vivica A. Fox, Jada Pinkett, and Kimberly Elise (in her film debut). The urban classic was directed by F. Gary Gray and written by Kate Lanier and Takashi Bufford. Director F. Gary Gray was responsible for films like Friday, The Negotiator, and The Fate of the Furious, which was released in 2017 and was then the 19th-highest-grossing film of all time.

Set It Off – Synopsis

Tired of being broke, Cleo explains that she and her friends in the film should rob a bank. Initially, the character named Frankie, played by Vivica A. Fox agrees to the plan, but Stony(Jada Pinkett) and T.T.(Kimberly Elise) are reluctant. Later, the four women rob a number of banks successfully and, eventually, decide to also rob the bank their friend, Frankie, previously worked. While casing the bank, Cleo is suspected because of her prior convictions by detective Sode of the LAPD who is assigned to investigate the series of robberies that have already taken place. In an attempt to lay low, Cleo and the other women decide to stash the money they’ve stolen at in an air vent at Cleo’s job. When returning to work, in an attempt to seem less suspicious, the women notice that their boss had quit which quickly led them to believe that their money had been taken.

After tracking their boss to a nearby hotel, the money is later retrieved, but in self-defense their boss is killed and the women decide to pursue one last robbery before fleeing out of town. The women decide to rob the Downtown Federal bank, where Stoney’s new love interest and bank manager, Keith, works.

While robbing the bank, Cleo gets greedy and demands that her friend T.T. steals more money, which then allows the cops, with Detective Strode, to arrive and pursue Cleo and her friends.

Detective Strode tries to talk the girls into surrendering, but a bank security guard shoots T.T. and puts Cleo in a rage. She then shoots at the cops and flees the scene with her friends. T.T. later dies in Stoney’s arms and Cleo then convinces the other women that their best chance is to split up. The police then find Cleo who attempts to lead them away from her other friend after giving them her portion of the money. Cleo attempts to drive through a police barricade, as it seems to be her only way out. Police fire multiple shots at the car to stop Cleo, which causes her to then exit the vehicle. However, as she exits, Cleo leaps from the car while firing her gun and is instantly killed by the police.

Frankie is later caught and killed as she tries to escape, while Stoney manages to blend into a tourist crowd and escape to Mexico.

Odog From Menace to Society 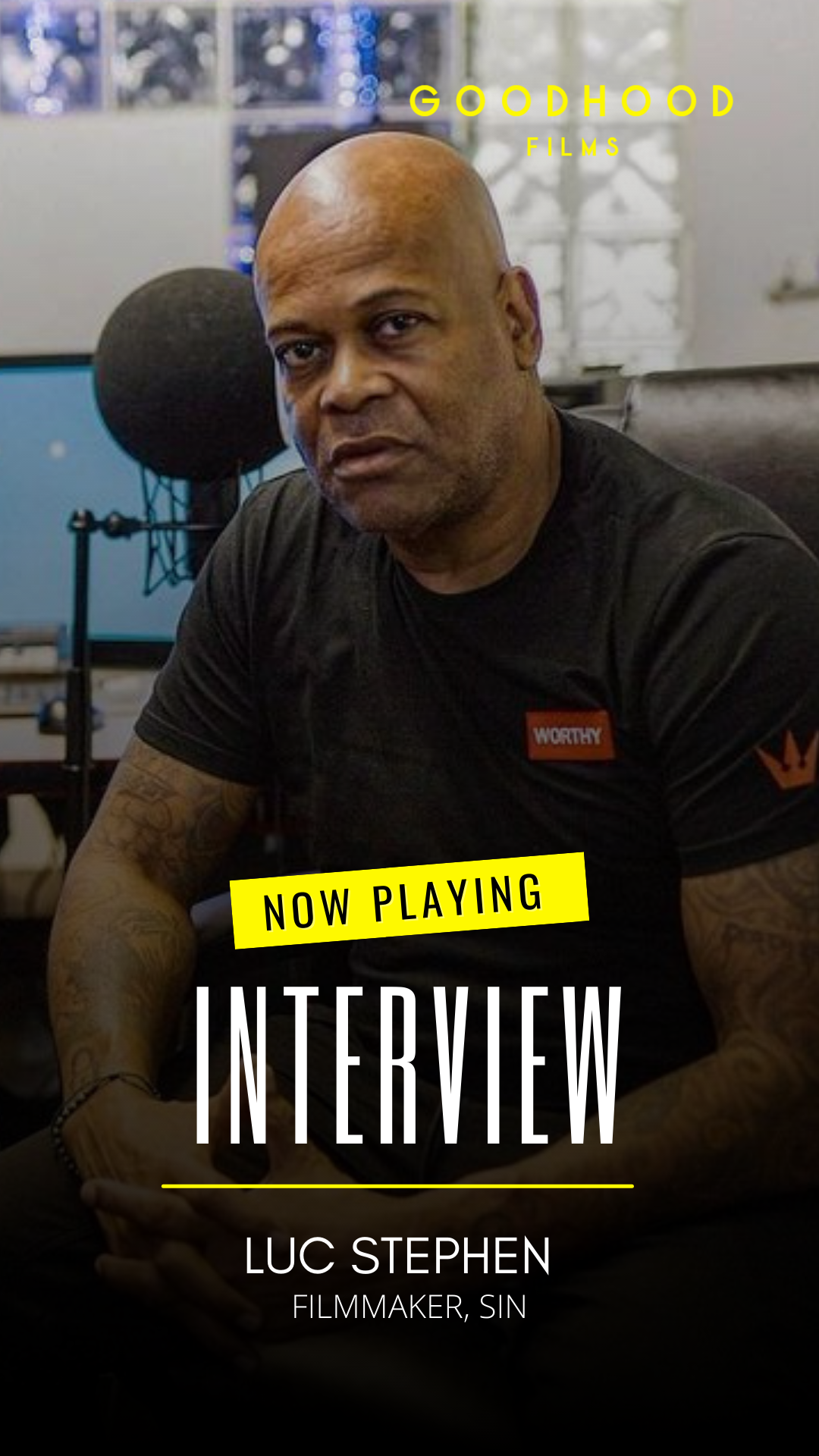