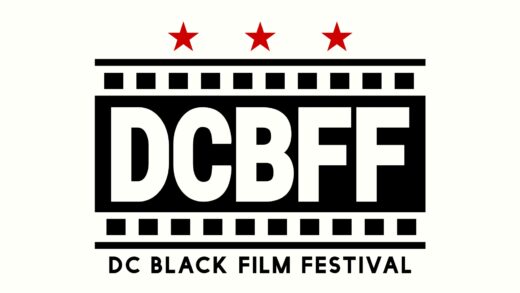 The DC Black Film Festival (DCBFF) is dedicated to exhibiting quality film, web series and television content by and about people of African descent. We support emerging artists striving to add diversity to the images, tastemakers and storytellers working in the entertainment industry. The DCBFF is committed to playing an integral role in discovering, celebrating […] 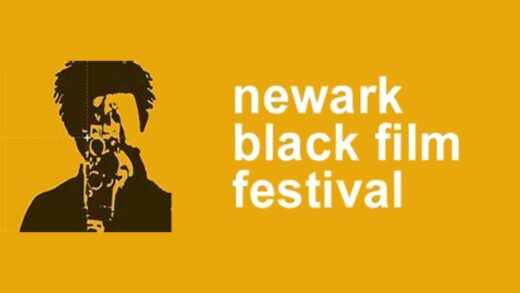 The Newark Black Film Festival, the longest-running Black film festival in the United States, returned after a brief hiatus! Celebrating films that heighten the historic importance of the Black experience in the United States, the festival features live panel discussions and exclusive screenings of films created in the last three years. Since 1974, NBFF has […] 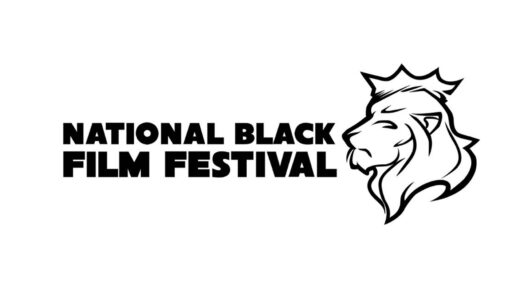 The NBFF was founded with an initiative to build an enlightening platform for future filmmakers and actors. Another primary goal of the NBFF is to stimulate the production of more high quality films in the Houston, Texas metropolitan area-mapping the city as a major cinematic outlet. The NBFF acts as a bridge to connect industries […] 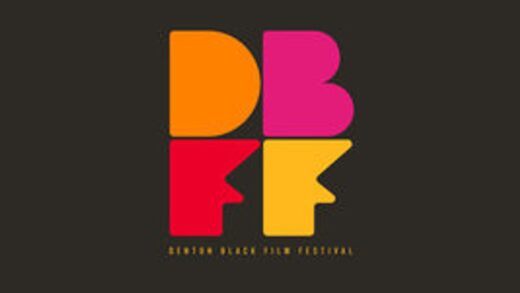 The Denton Black Film Festival is the brainchild of Harry Eaddy, festival director, and is presented by the Denton African American Scholarship Foundation. In 2014, Harry Eaddy approached two staples of the Denton community – Cheylon Brown and Mesha George – with a unique idea to bring an event focused on Black cinema to the […] 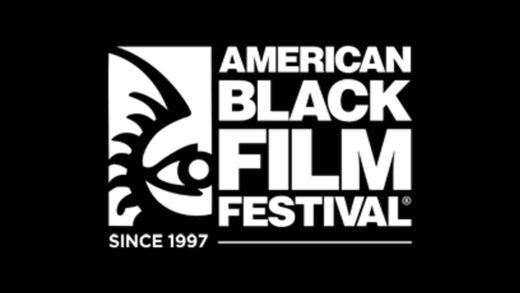 The American Black Film Festival is an annual event dedicated to empowering Black talent and showcasing film and television content by and about people of African descent. Dedicated to the belief that diverse artists deserve the same opportunities as their mainstream counterparts, ABFF Founder Jeff Friday conceived the festival in 1997 as a vehicle to […] 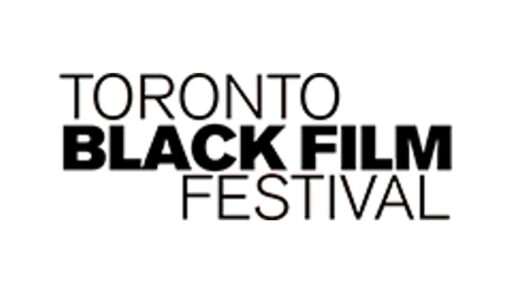 The Toronto Black Film Festival is dedicated to giving unique voices in cinema the opportunity to present audiences with new ways of looking at the world. A dynamic, refreshing and audacious Festival whose ambition is to encourage the development of the independent film industry and to promote more films on the reality of Black people […] 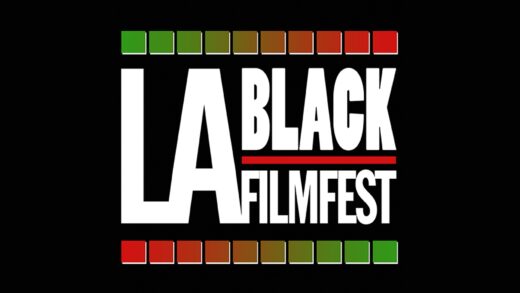 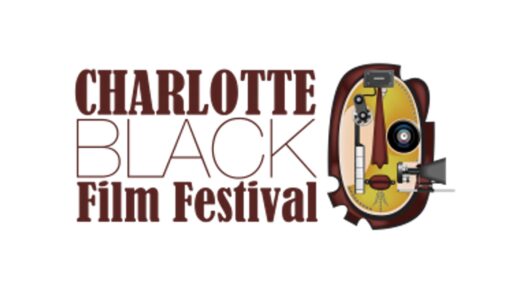 Our mission is to create economic empowerment for, heighten awareness of, promote the significance and need for African American cinema as an art form, and to be a voice for independent filmmakers of color. The Goals of the Charlotte Black Film Festival is to: Promote diversity through cultural expressions, dialogue and understanding. Promote and display works that express the […]