Tupac in movies is nothing short of amazing. Shakur’s turbulent and famous career lasted only five years, yet his effect on rap music and his film career as a whole is still evident two decades later. Tupac Shakur was born on June 16, 1971, in, New York.

Unfortunately, Tupac Shakur was killed in a drive-by shooting in 1996, leaving behind an important musical and film legacy at the age of 25. Before his death, Tupac was entangled in conflict between very popular East and West Coast rappers. Tupac Amaru Shakur’s all-too-brief career is famous, but there were a few key incidents that shaped him into the great rapper, actor, and personality that he was. No one better exemplifies the lines between local pride and global success, as well as the fight to ascend and soar beyond poor beginnings while honoring the neighborhoods where you were born. Tupac Shakur, in addition to being one of the most well-known rappers of all time, was also an accomplished actor.

Let’s take a look at his journey in acting and how he outperformed in the movies through his performance. 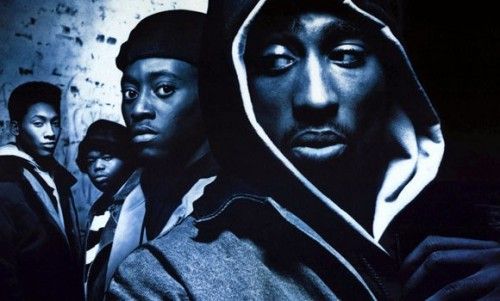 Tupac Shakur was a natural performer who loved to act. His enthusiasm for writing began when he was a youngster, and he expressed himself via poetry and journaling. But it was his stay at the renowned Baltimore School of the Arts that sparked his interest in the performing arts.

Shakur made it a goal to be such a well performer notwithstanding his early popularity as a rapper. In 1991, he had his first cinematic part in the film “Nothing But Trouble”, in which he played a minor role. It was a dark comedy starring Demi Moore and Chevy Chase who were yuppies who were prosecuted for driving in a bankrupt town. Shakur appeared in the film as a member of the rap group Digital Underground. At the time, he was a group member.

Tupac played the role of Roland Bishop in Juice (1992), a story of four friends who get stuck in a murderous spree. Though Tupac was not considered for the role earlier, he finally got it and gave an amazing performance. Ernest Dickerson says that because of similar experiences, Tupac Shakur embodied his character. He portrayed a character who has a bad temper due to unfortunate events in his life.

Tupac’s music career was known for being as much about quantity as it was about quality. So, it’s no surprise that his post-Juice film career was littered with flops. But still, these films leave his memories in the heart of his fans alive.

Janet Jackson stars as a lyrical poet on a pass road journey with her best friend Iesha (Regina King), Iesha’s lover Chicago (Joe Torry), and his postal companion Lucky in John Singleton’s Poetic Justice (Tupac). One day, Justice is serving at a hair salon when a young postal employee called Lucky (Tupac Shakur) walks in and starts hitting her. With the support of her female supervisor, she rejects his advances; the two women claim to be lesbians and taunt Lucky with their “romance.” 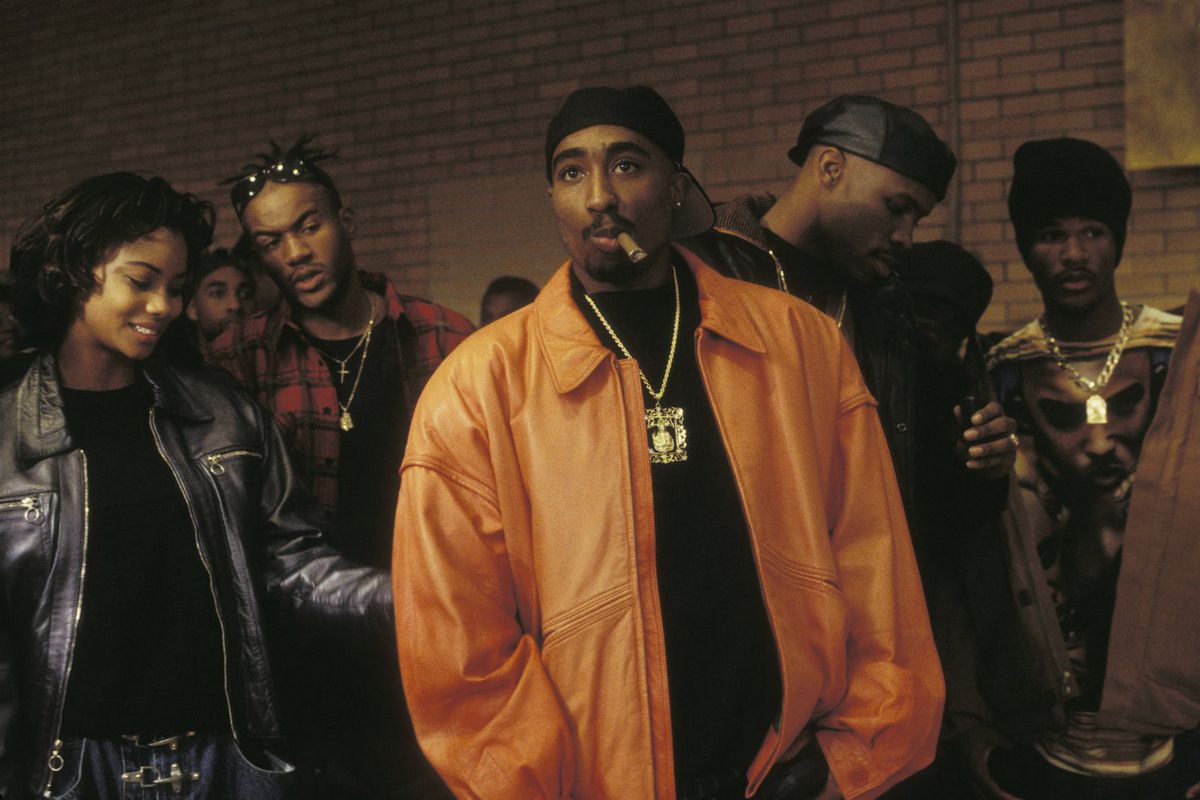 Tupac reappeared on the big screen one year later as the major villain in the inner-city basketball film Above the Rim, after portraying a semisweet-natured protagonist in Poetic Justice. Tupac Shakur (2Pac) also sang the film’s additional track, “Pain.”

According to IMDb, Tupac Shakur’s top acting credit is episode 21 of season 6 of “a different world.”  Tupac made a guest appearance in the series with his friend and co-star Jada Pinkett Smith. Tupac does not appear in the series as himself or as a member of the Digital Underworld rap group; instead, he portrays a character called Piccolo.

Bullet, which was co-written and starred Mickey Rourke, who also acted as the musical director, was introduced 3 weeks after Tupac’s death in 1996. The film, though, was directed by Julien Temple and shot in 1994. Pac brought the same lust for blood to the big screen in the murder drama Bullet, which also starred Mickey Rourke. Pac has one of his most outrageous acts in the film’s history. In the film, Tank is a Brooklyn drug lord who wants vengeance on Bullet when his allegiances are betrayed during a turf fight.

Tupac’s last cinematic performance was in Gang Related; a crime drama released in 1997. It was the appropriate cosmically sad swan song to his illustrious but brief cinematic career. Pac’s role, corrupt vice investigator Jake Rodriguez, reflected the whole gamut of humanity that Pac exhibited as one of music’s most forceful and courageous voices.

So, this was the amazing film career of our beloved Tupac Shakur, we know that he is in a better place but still reading about his past performances makes us all emotional.